Based on the available researches, Quran recitation can be used as a useful non-pharmacological treatment to reduce anxiety

The Effect of Listening to Holy Quran Recitation on Anxiety: A Systematic Review )[1](

Among all mental health disorders in the general population, anxiety is the most frequent. Both pharmacological and non-pharmacological interventions are used to manage anxiety in various settings. There is a growing interest among researchers on religion therapy as a non-pharmacological intervention for anxiety management. Hence, due to the importance of Holy Quran in Muslims’ lives, this systematic review was performed to assess the studies that evaluated the effect of Quran recitation on anxiety in various settings.

This systematic review study was performed on articles published between January 1990 and September 2017. Several online databases including SID, Iranmedex, Magiran, IranDoc, PubMed, Scopus, and Google Scholar were searched with the keywords of “Quran,” “anxiety,” “clinical trial.” The risk of bias across all included studies was assessed using the Cochrane Collaboration’s risk of bias tool.

Of the 973 articles found in the initial search, 28 randomized controlled trials and quasi-experiments were selected for the systematic review. In most studies, State-Trait Anxiety Inventory was used to measure participants’ anxiety. Findings of this review revealed a positive effect of listening to Holy Quran recitation in reducing anxiety in various settings. Only one study had reported that anxiety level in Holy Quran recitation group was less than that of the control group, but it was not statistically significant.

Based on the available researches, Quran recitation can be used as a useful non-pharmacological treatment to reduce anxiety. However, methodologically strong randomized controlled trials are needed in this area. 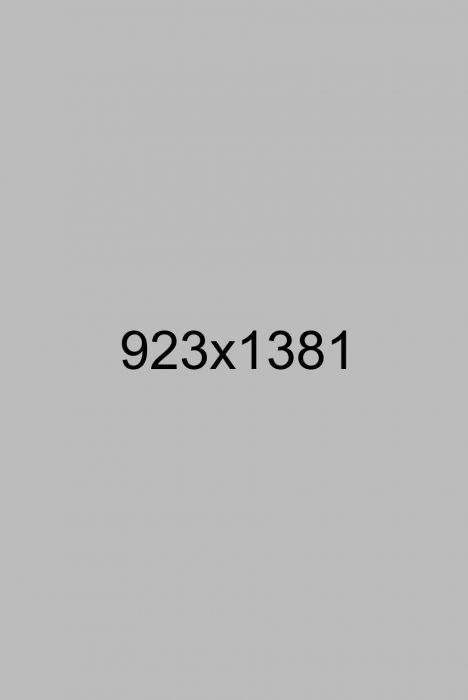